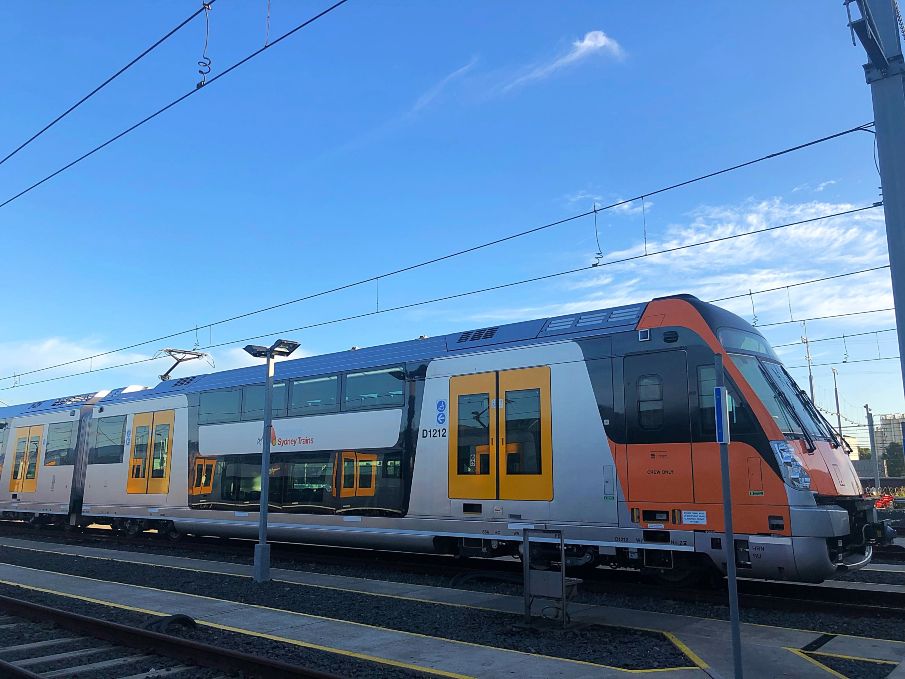 The contract announced today for an additional 17 Waratah Series 2 trains is valued at approximately $900 million, including maintenance of the trains.

The Chief Executive Officer of Downer, Grant Fenn, said he was delighted to build further on the proven success of the Waratah trains.

“The Waratahs are exceptionally reliable and very popular with commuters and train drivers,” Mr Fenn said.

“We look forward to working closely with Transport for NSW to provide more outstanding trains for the Sydney network.”