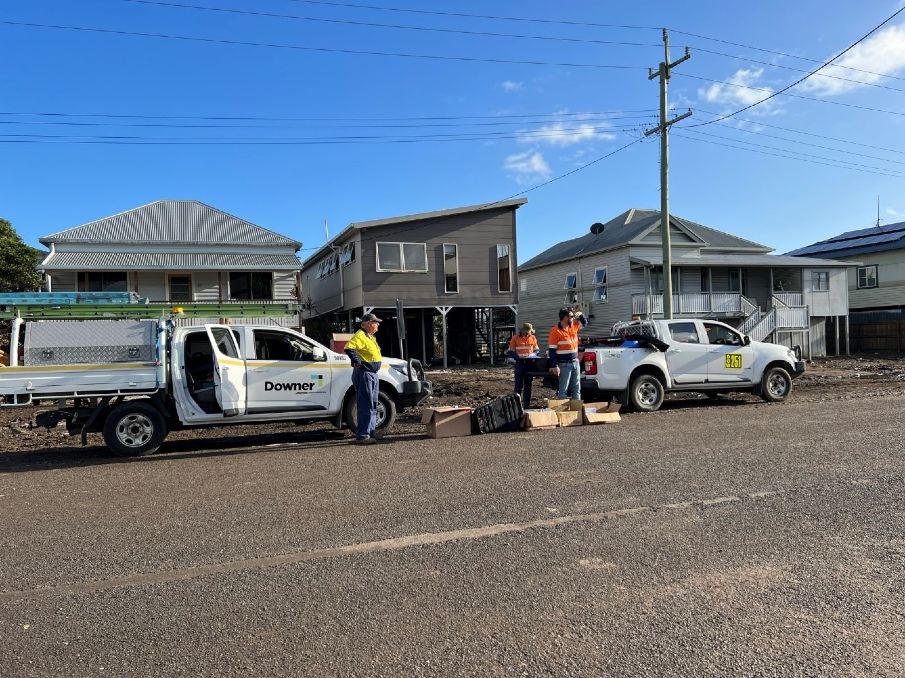 After the recent devastating floods in northern NSW, the Downer team stepped up to lend a hand to the local community.

Australia might be the land of drought and flooding rain, but the damage inflicted by the recent floods in Queensland and northern New South Wales was devastating and unprecedented for those communities.

In the Northern Rivers region around Lismore and Ballina, thousands of homes were inundated with water and without power as the floods raged through, so when the mammoth clean-up effort began it was all hands on-deck.

Bryce Schubert, Mark Paterson and Adam Munro jumped at the chance to help the flood-ravaged communities. All experienced tradespeople – Mark and Bryce are electricians and Adam is a rigger – they knew their skills would make a difference to those impacted.

“I put myself in their position of the people up there and the hardship they were going through and thought it would be great to give back something to the people of the community. Bryce and I live close to each other – we live in a nice community and if anything happened, we would expect the same back,” said Mark.

Over 10 days, Bryce, Mark, Adam and a small team of contractors restored power to over 100 households in the region. Supporting energy provider Essential Energy, they worked street-by-street to install new main switches and circuit breakers, setting up houses for temporary power so the residents could return and start cleaning.

The reality of the situation hit home for the team, as they worked on the homes and met people who had lost everything.

“Coming into Woodburn basically every single house had a couple of meters high pile of everything from inside the home – gyprock, insulation, belongings. There were streets where every home was gutted on the bottom floor and halfway up the second flood back to their frames and just drying out, bobcats and loaders driving around and tipping it out,” said Bryce.

It was certainly a change of pace from their usual work, with unique challenges faced due to the nature of the floods.

“Working up there was an uncontrolled environment compared to a normal sort of worksite – there was debris, dead fauna in switchboards, still lots of stagnant water lying around. It was definitely a bit of a challenge, but you just had to take your time and assess and mitigate all the risk and do it slowly,” Bryce said.

Bryce, Mark and Adam all offered to volunteer their time for the project, expecting to take annual leave – which is a great testament to their community spirit. However, Downer was proud to be able to contribute in a small way, supporting the team to join in the recovery effort by paying for their time.

And Downer wasn’t the only company chipping in to help out, with many of our valued electrical suppliers also donating materials. CNW Rutherford, Davis & Spence Newcastle and TLE Newcastle each donated $2,500 of material including power points and safety switches so the work could continue.

It was truly a team effort, with suppliers and contractors coming together to work towards a shared goal. And that’s something Mark, Bryce and Adam are especially keen to call out.

“We had a coordinator in Woodburn, Mark Williams, and I’d like to personally name him, he is a top bloke. We’re talking utter devastation up there, and he turned up with this sort of morale and personality where nothing was a problem,” said Mark.

“Without our suppliers we would have sort of just got there and had nothing, and it was pretty well self-supplied. There was a good team sense even among the different companies, everyone was there to do a job and achieve this common goal,” Bryce added.

We couldn’t be prouder of Adam, Bryce and Mark who didn’t hesitate to volunteer, and expected nothing in return. Times like these show the value of our people, their commitment to community and dedication to Relationships Creating Success. 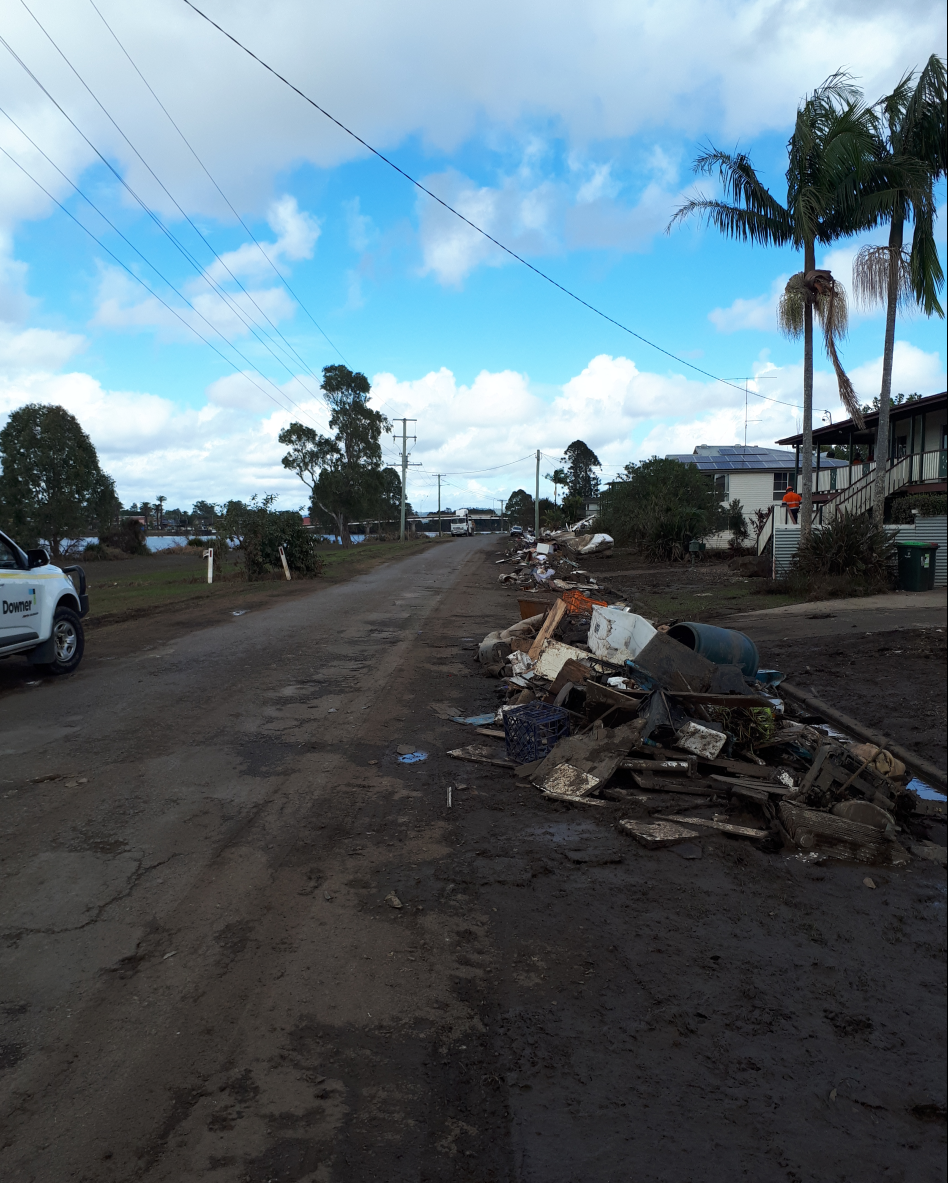