Downer recognised as a top supplier 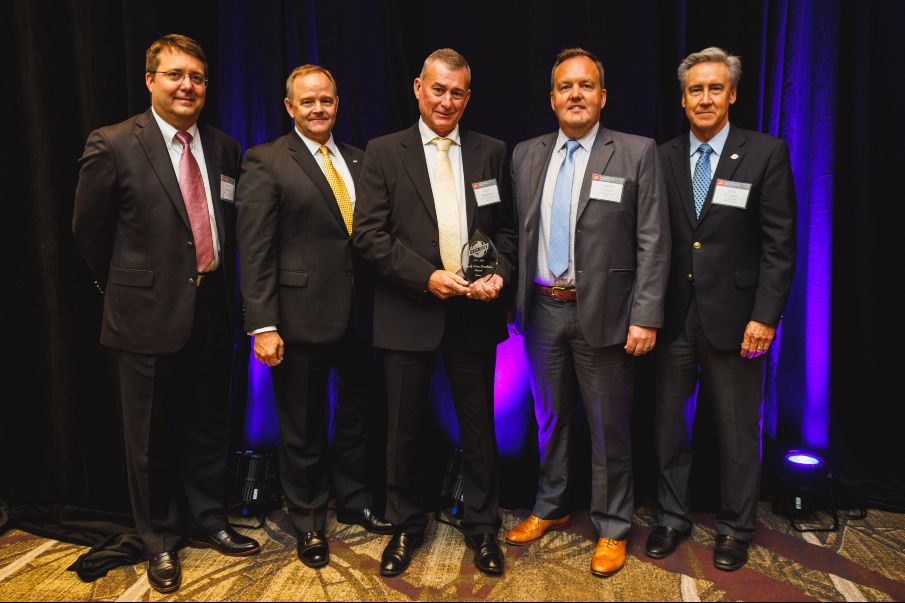 Downer has been recognised by Bechtel as a top supplier at the company’s annual Supply Chain Awards for exceptional work in their support to Bechtel projects across the globe.

Companies were evaluated on multiple factors, including overall performance, ability to deliver quality services on time, ability to work collaboratively to meet milestones, and meeting or exceeding project expectations for safety, performance, technical expertise and environmental compliance. Nominations were reviewed and approved by Bechtel procurement and project managers with final approval from senior leadership.

The Wheatstone project team, who nominated Downer for the award, recognised Downer’s high level of collaboration across all functions throughout project execution, truly embracing the project’s ‘one team’ culture. The project team also commended Downer’s schedule, productivity, materials management and safety performance, including:

Downer’s Executive General Manager Engineering and Construction, Andrew Foster, said he was delighted the project team was recognised for the work they delivered for Bechtel.

“Our success at Bechtel’s Supply Chain Awards is an acknowledgement of the outstanding achievements and significant team effort by our project team to deliver the world-class Wheatstone LNG project. Congratulations to the Wheatstone team on this great achievement,” said Andrew.

“Downer has been a vital partner to Bechtel, working with us to achieve outstanding results for our customers,” said Al Hankins, Bechtel Corporate Manager Procurement and Contracts.

“The performance of key suppliers continues to be critical to delivering superior service to our customers and advancing innovation for the industry.”

The Chevron-operated Wheatstone Project is one of Australia’s largest resource developments and the nation’s first liquefied natural gas (LNG) hub. At full capacity, the 8.9 million tonnes per annum two-train LNG facility is expected to contribute around six per cent of the Asia Pacific region’s total future LNG production.

Downer worked on the Wheatstone project for more than four years, delivering the electrical and instrumentation packages for the downstream portion of the works.