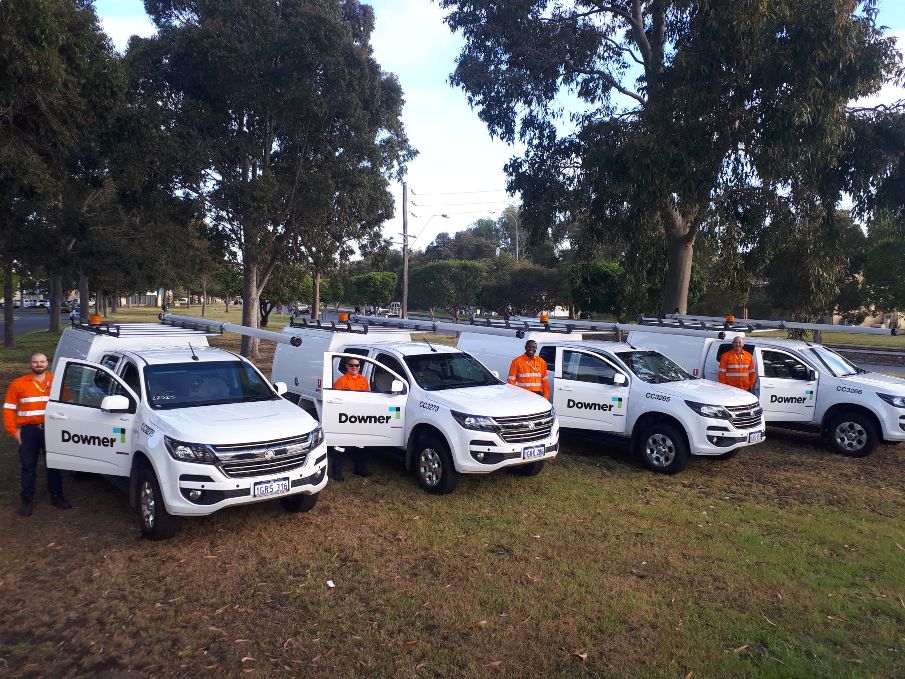 Downer EDI Limited (Downer) announced today it had been awarded a Unified Field Operations (Network) contract by NBN Co Limited (NBN) valued at an estimated $320 million over a maximum term of eight years.

The contract begins in September 2020 with an initial four year term, with two extension options of two years plus two years.

Downer is a leading provider of fixed and wireless network services in Australia and New Zealand and one of the largest constructors of the national broadband network.

The Chief Executive Officer of Downer, Grant Fenn, said Downer was very pleased to be extending its relationship with NBN. “Downer has been working closely with NBN for over a decade and we have earned a reputation as a high quality delivery partner,” Mr Fenn said.

“A lot of NBN construction work is coming to completion and Downer is now transitioning to delivering NBN maintenance services. We look forward to continuing our partnership with NBN and optimising the national broadband network.”