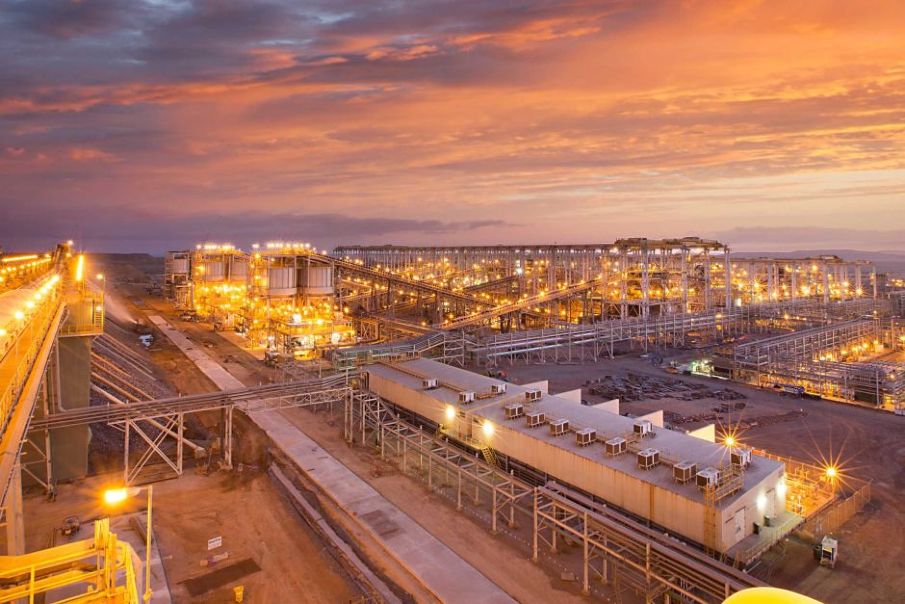 Downer today announced it had been awarded two contract extensions with a combined value of $218 million.

Downer has been awarded a contract by Palabora Mining Company Ltd to continue the provision of underground mining services at the Palabora copper mine located at Phalaborwa in South Africa’s Limpopo Province.

The contract extension is for an additional three and a half year term, renewed on a 12-monthly basis and is valued at $110 million. Downer has been providing underground mining development services at the Palabora mine since December 2016. The scope of work includes the provision of mine planning, engineering, supervision and training to assist in the daily operations of the mine.

Downer has also been awarded a contract by CITIC Pacific Mining Management Pty Ltd to continue the provision of mining services at the Sino Iron project at Cape Preston in Western Australia’s Pilbara region.

The two year contract is valued at approximately $108 million and has an additional one year option.

The Chief Executive Officer of Downer, Grant Fenn, said he was very pleased to be continuing Downer’s relationships with Palabora and CITIC Pacific Mining.

“We are delighted to be continuing our partnerships with Palabora and CITIC Pacific mining,” Mr Fenn said.

“Downer has a strong record of providing mining services to Palabora and working with local South African businesses to develop skills and capabilities in the underground mining sector. We look forward to continuing to deliver efficient solutions for the Palabora mine.

“We are also pleased to continue our relationship with CITIC Pacific Mining and building on our expertise and specialisation in contract mining of magnetite iron ore.”