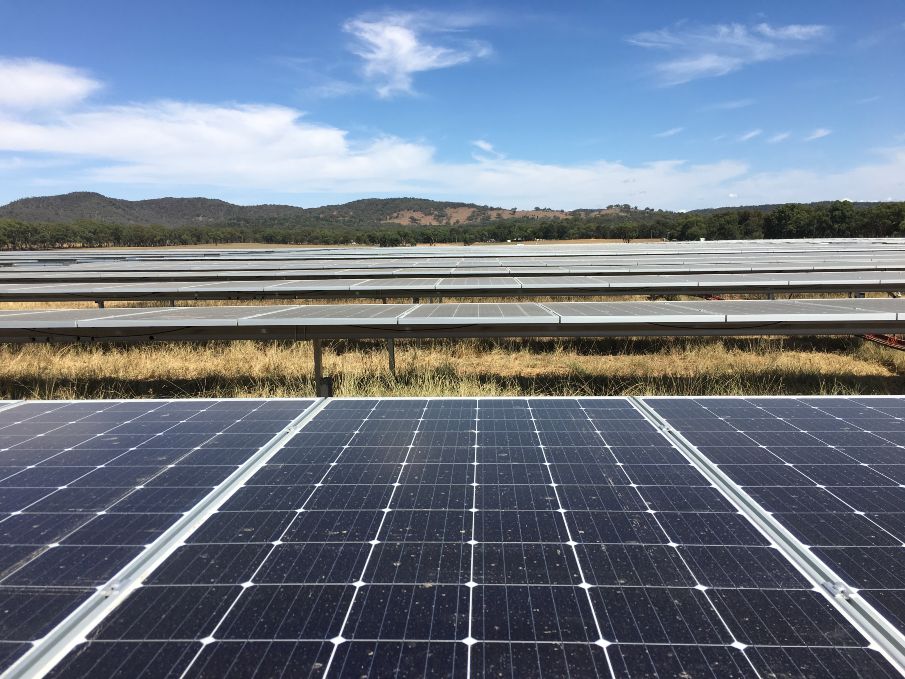 Importantly, Beryl has reached full and unrestricted output less than one month after initial energisation of the plant was first achieved and now holds all necessary approvals from the Australian Energy Market Operator (AEMO).

The majority of renewable electricity produced by Beryl is being used to meet the operational electricity needs of the Sydney Metro Northwest rail link.

The plant produces enough solar energy to power approximately 25,000 average NSW homes. This will displace more than 153,000 metric tons of carbon dioxide (CO2) emissions per year, which is equivalent to taking approximately 41,000 cars off the road.

The solar plant is the only one in Australia to feature the Arcelor Mittal ‘Exosun’ tracking system on a large scale. This system tracks the sun as it moves during the day, exposing the solar panels to an increased amount of sunlight, resulting in greater electricity production.

Downer’s Executive General Manager for Renewables and Power Systems, Lena Parker said: “This is a wonderful achievement for our business and I acknowledge how hard everyone has worked, enabling the project to be commissioned so quickly and efficiently.

“Together we have delivered a project with significant economic and environmental benefits including a plant that generates electricity with no water use, no air emissions, and no waste production.

“The project has been successful due to the collaborative efforts from AEMO, Transgrid, First Solar, local contractors and suppliers.

“This partnership is the essence of what our Downer brand is - collaborating with customers to foster relationships that create success. Well done to all involved.”