Downer, as part of the Evolution Rail Consortium, is delivering 70 High Capacity Metro Trains – the largest single order of trains in Victoria’s history.

The train manufacturing activity is being delivered with over 60 per cent local content, centred around Downer’s Newport facility in Melbourne’s inner west.

In an Australian first, the soft plastic used to protect the trains during transport is being diverted from landfill to be re-used in Downer’s ReconophaltTM product, which is then utilised in the construction of major road projects across Victoria, including upgrades to the M80 Ring Road and the Monash Freeway.

“Downer is committed to reducing the environmental footprint of the products and services we provide to our customers, and this initiative is a fantastic example of Downer’s ability to leverage our broad capability to provide an end-to-end solution that benefits our customers and communities,” Downer’s Group Manager, Environment and Sustainability, Ross Brookshaw, said.

Downer expects to divert more than 10 tonnes of plastic waste used on the new trains from landfill.

Over the past three years, Downer has produced more than 400,000 tonnes of ReconophaltTM, using more than 355 million plastic bag equivalents, 35 million glass bottle equivalents and 10 million printer toner cartridges, which would otherwise have ended up in landfill. 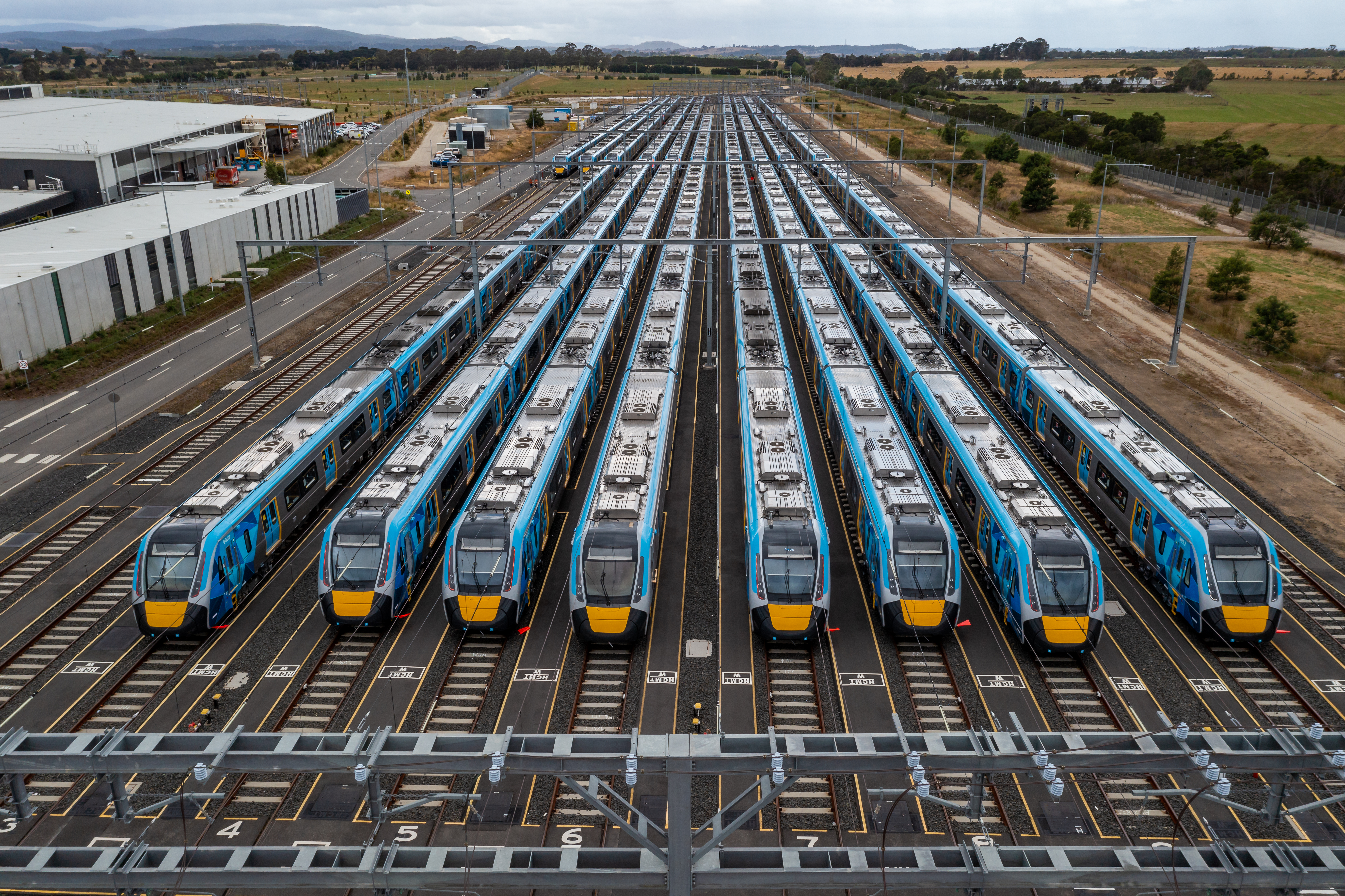