Phase 1 of the program resulted in the team successfully delivering 7.2MW (or 20,895 solar panels) to 100 schools between Cairns and the Sunshine Coast.

A further 11.7MW was rolled out to 147 schools in North Queensland as part of Phase 2.

As a result of the success of Phases 1 and 2, Downer was awarded an additional two regions (Metropolitan and Darling Downs South West), supporting the roll-out of 11MW of solar power to an additional 113 schools.

Downer has also delivered Phase 3 of the program, which has delivered a further 13.8MW of solar power. In total, 43MW of Solar PV (or 115,000 solar panels) has been installed in schools across Queensland – saving our customers approximately $15.1 million.

Project Manager, Kieran Sullivan, said his team worked closely with the schools to complete a detailed assessment of their capacity to support solar PV installations, while also identifying other energy conservation initiatives.

They have also worked to educate the students on the importance of solar energy.

“Technology screens have been implemented, whereby the school children can see the power being generated through the cells and understand how electricity is being utilised across the grid,” Kieran said.

Downer’s Manager of New Energy, Tim Guthrie, said the project showcased the important work the team was involved in to support the path to net zero and a sustainable future.

“We are seeing more customers come to Downer with their specific sustainability needs and we are proud to work in partnership to deliver a successful outcome for them, while maintaining the strong focus on safety and quality which Downer is so well known for,” Tim said.

“The program is a prime example of how Downer is delivering a great result for not only the customer, but the wider community as well.” 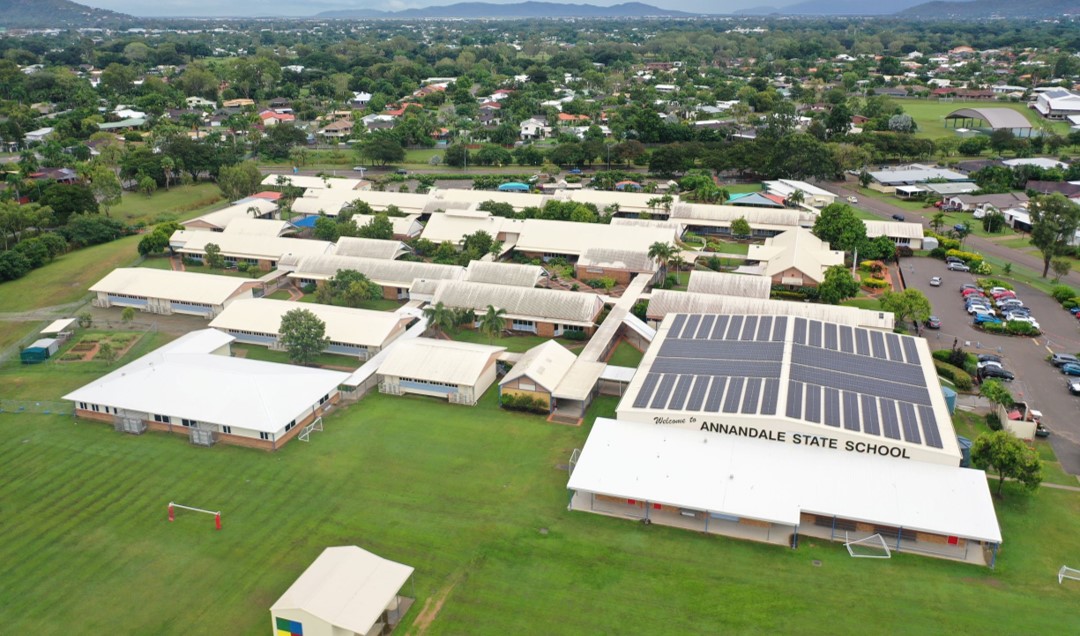