A story of survival… and success

If Rasha Al-Badry had not moved to Australia in 2000, she may never have had the opportunity to become an award-winning engineer. More importantly, she may not be alive today to share her story.

Rasha was born in Iraq and graduated from The University of Technology in Baghdad with a Bachelor of Science in Building and Construction in 1993.

For most of us, attending university classes would not be considered a life-or-death situation. For Rasha, it was.

Going to class was dangerous – at the time, Iraq was involved in the Gulf War with coalition forces, which brought economic sanctions against Iraq.

The raging war and economic uncertainty meant Rasha was forced to make some life-changing decisions.

Two days after her wedding, Rasha decided to leave Iraq secretly, because professionals were banned from leaving the country.

Rasha persevered and worked hard to ensure her engineering qualifications would be recognised by Engineers Australia, which would then enable a pathway for migration to Australia as a skilled worker.  In 2001, Rasha started her Australian career providing engineering services in Mount Isa, Cloncurry, Julia Creek and Richmond in north-west Queensland. She also worked in the Northern Territory at the Rio Tinto Gove Mine.

However, moving to Australia was only the first hurdle for Rasha. It was great that she was able to find work, but it was still a challenging time for Rasha and her family. Adjusting to a new culture and lifestyle, while not speaking English fluently made the situation difficult at times.

Nonetheless, Rasha was determined to create a new life for her and her family, enrolling in multiple English language and TAFE courses to educate herself and learn more about this new country she was going to call home.

Since joining Downer in 2018 Rasha has built a strong reputation by implementing her technical skills as an Engineer and assisting the project delivery team to deliver high-quality products to their customers.

Initially, Rasha was concerned about fitting in and being accepted at Downer. However, in her time in our Infrastructure Projects business, those concerns have been allayed. Rasha says she feels included and valued at Downer – she knows her voice will be heard, and she is able to make meaningful contributions in her team and through her work.

“I am overwhelmed with all the messages of encouragement and support; it has been amazing,” Rasha says. I truly have been supported at Downer and I am so happy.”

In her role as Project Engineer, Rasha assists the Project Manager in the planning, scoping and managing of projects by providing program updates, establishing project structures, project reporting and plan development.

Her hard work and dedication have been rewarded, with Rasha receiving the Achievement in Construction (Civil Works) Award at the 2021 National Association of Women in Construction (NAWIC) Queensland Awards event.

This award recognises the achievement of an outstanding woman who has contributed to a construction project in civil works. And most importantly, her team think she is outstanding too.

“Rasha’s work ethic and commitment is obvious in everything she does,” her manager, Guy Johnson, says. “She is a critical thinker, which combined with her tenacity enables her to consistently achieve successful outcomes. She has fulfilled an important role over the past three years, providing a critical interface between engineering and procurement at the front end of our projects, as well as providing engineering support during delivery. Congratulations, Rasha, for this well-deserved award!” 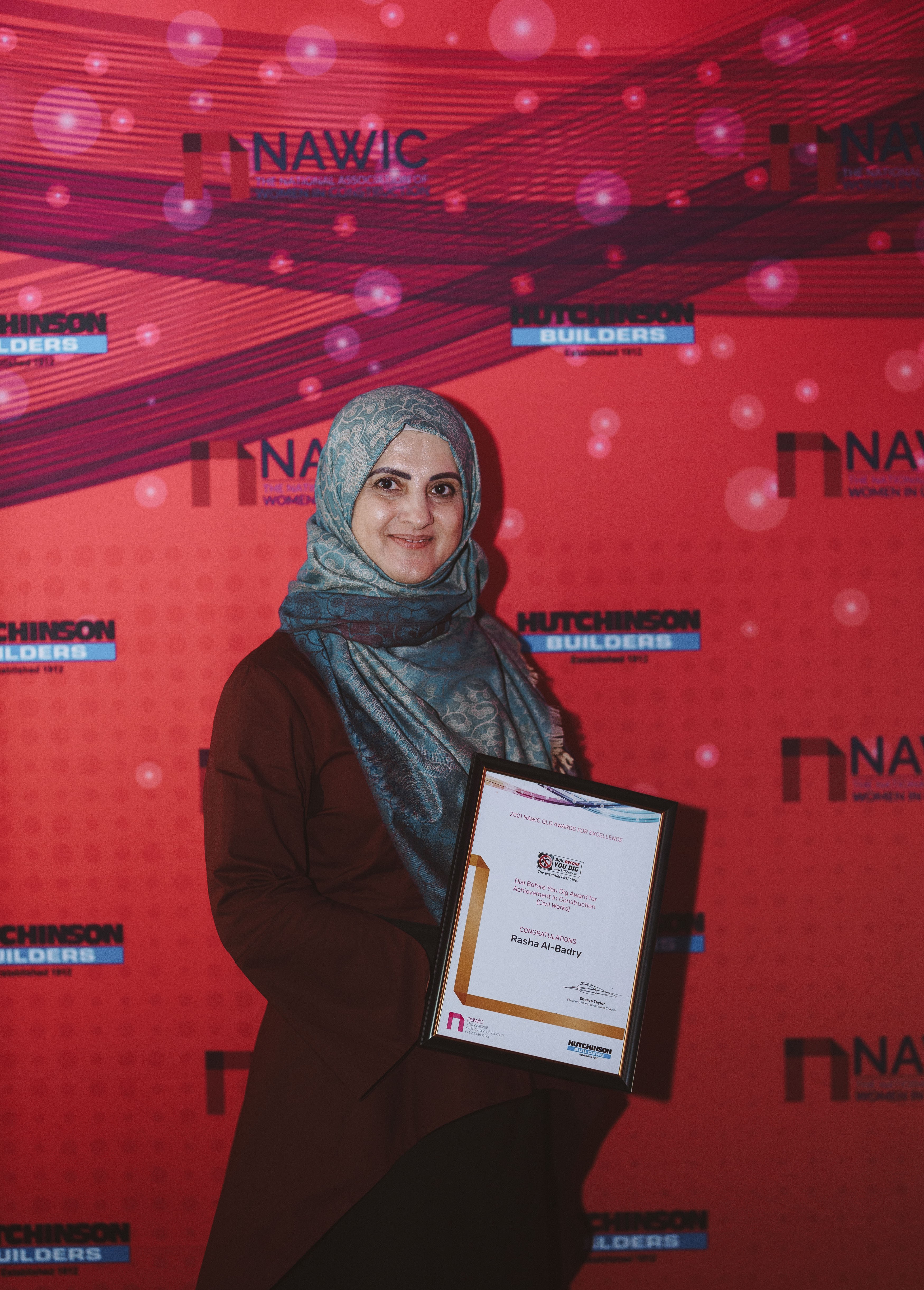 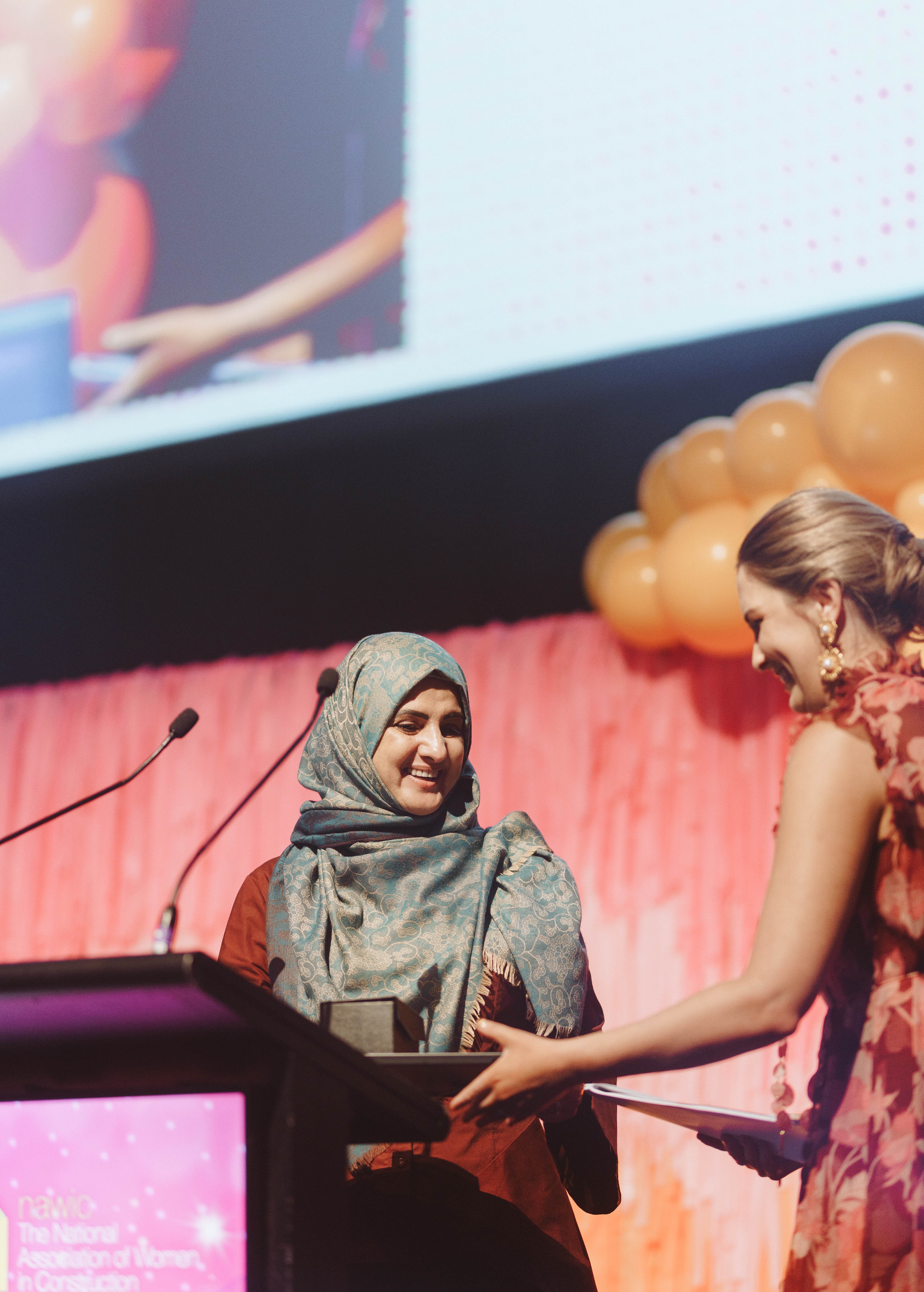 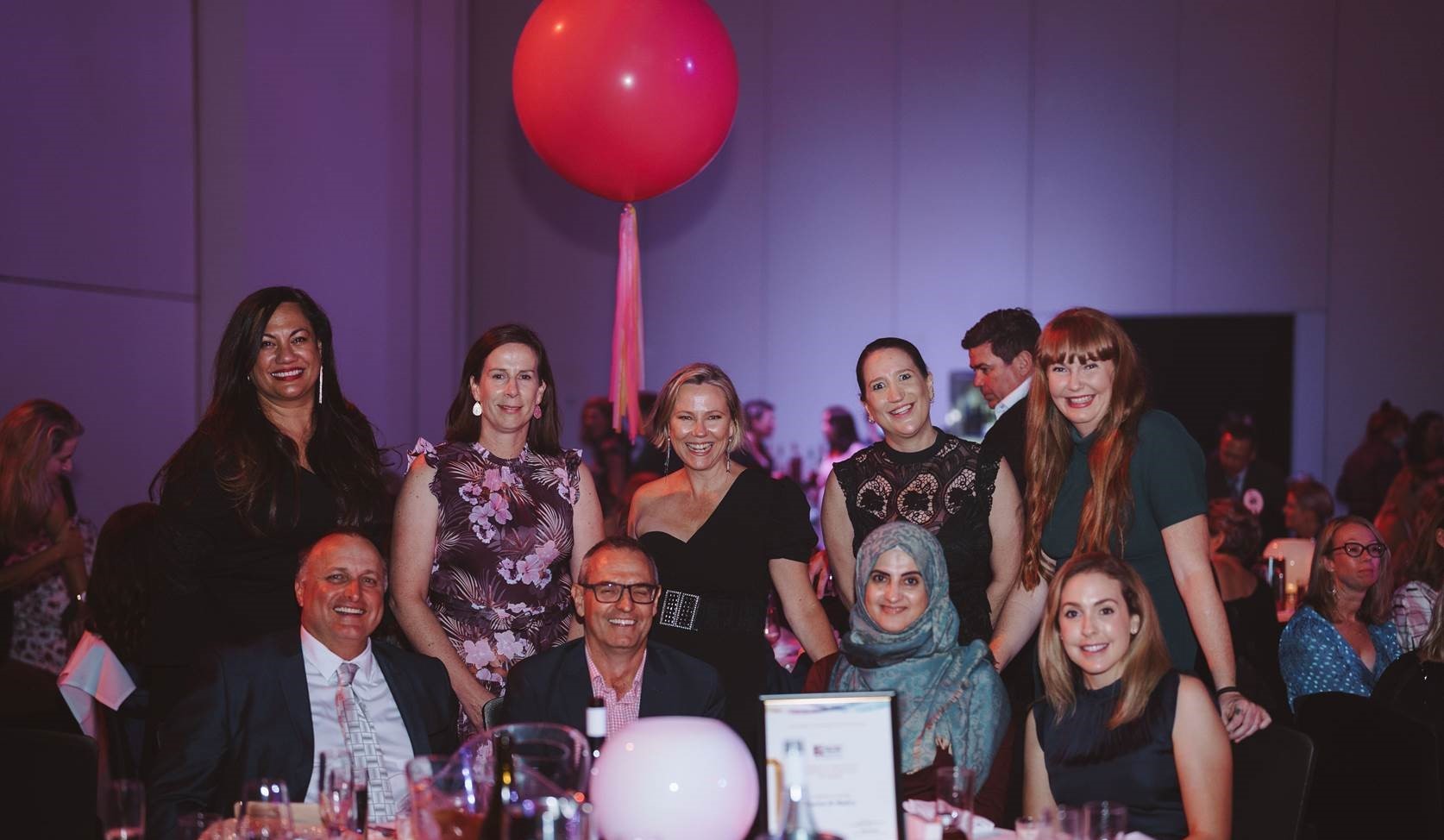 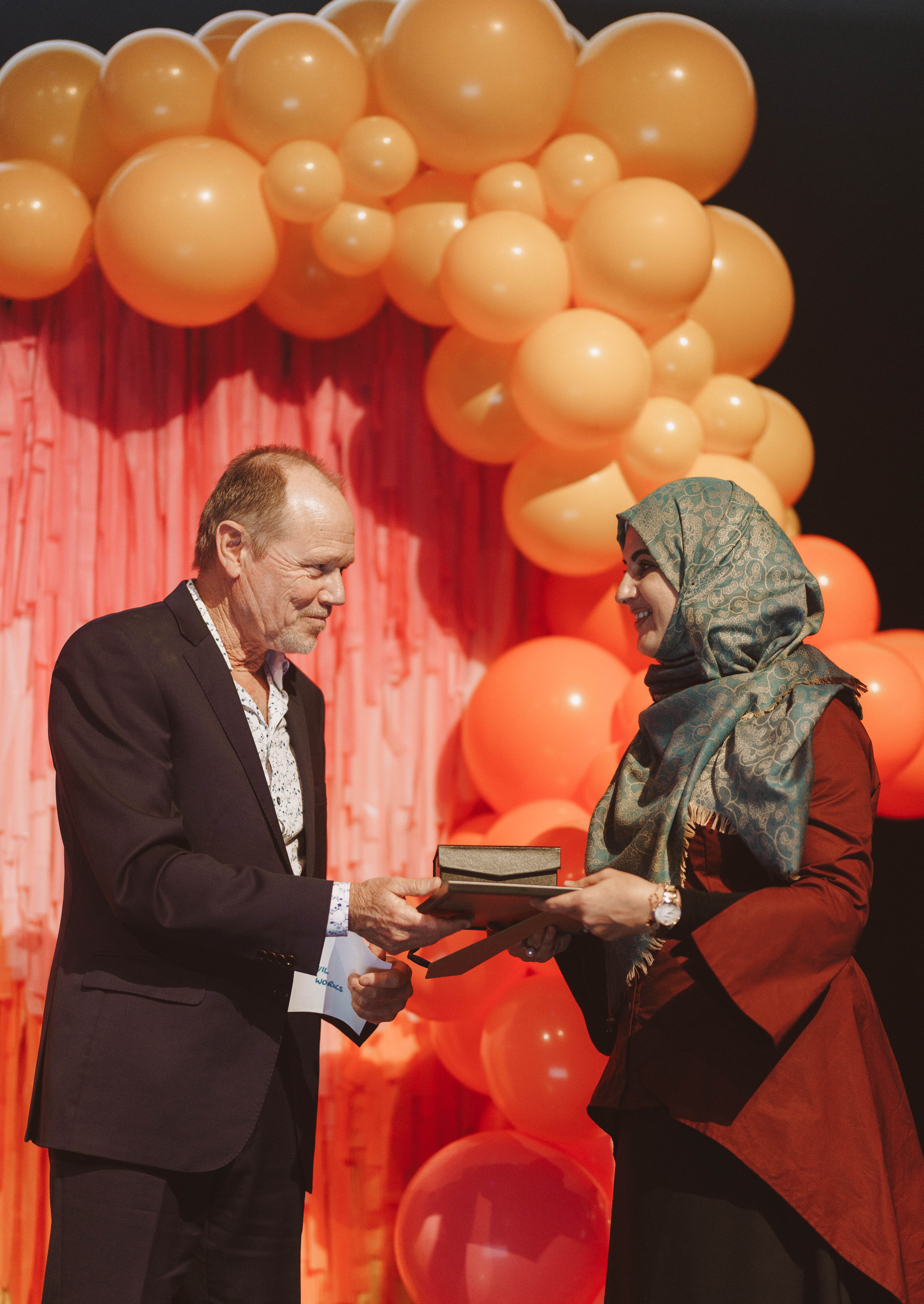